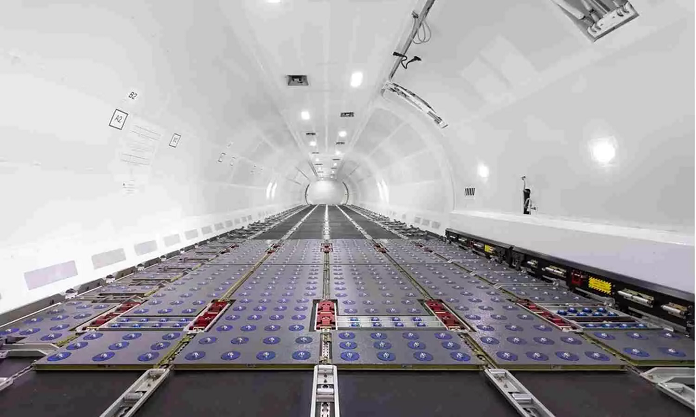 Aeronautical Engineers, Inc. (“AEI”) has announced that Merx Aviation (“Merx”) has signed a contract for an AEI B737-800SF freighter conversion. The aircraft bearing manufacturer’s serial number 35131, owned by a fund managed by affiliates of Apollo (NYSE: APO) and serviced by Merx, has just commenced modification, and is scheduled to redeliver in August. An end customer has not yet been announced. All touch labor for the conversion and maintenance requirements will be accomplished by the authorized AEI Conversion Center, KF Aero in Kelowna, British Columbia, Canada.

Gary Rothschild, CEO of Merx and Head of Aviation Finance at Apollo, said: “We are pleased to have entered into this transaction with AEI and to add the 737-800SF, a mainstay of the global cargo fleet, to our portfolio. The type’s capacity, performance and versatility are well suited to a wide variety of operators around the world. We are pleased to be able to offer this aircraft to customers and look forward to continuing our relationship with AEI.”

AEI is currently the only conversion company to have ETOPS 180 approval on the 737-800 freighter conversion. Additionally, AEI can convert all 737-800 line number aircraft, including those with Split Scimitar winglets.

Iberia Converts first A330 into Freighter to Adapt to Market

APOC and SmartLynx collaborate to purchase four A321 airframes for freighter...