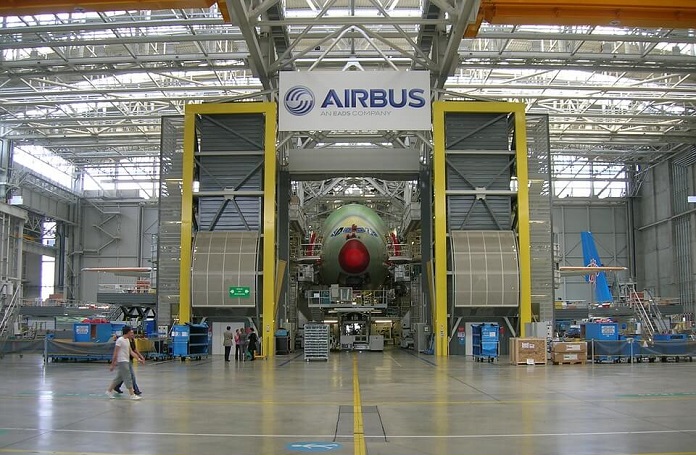 In the ongoing legal dispute between Airbus and Qatar, the High Court of Justice in London has authorized Airbus to discontinue the assembly of A321Neo airliners for the Gulf air carrier.

The legal row stems from the flaws on the surface of the A350s received by Qatar, in august 2021, the Qatar Civil Aviation Authority (QCAA) grounded 13 Qatar Airways Airbus A350 aircraft over the premature deterioration of the paint on the fuselage surface.

Since then, Qatar has pursued legal action against Airbus, over the grounding of the aircraft, seeking over $600 million in damages, citing that surface flaws could leave the plane vulnerable to damage from a lightning strike. The airline said the European Union Aviation Safety Agency hasn’t undertaken extensive analysis after it backed Airbus’s contention.

In January, Airbus responded by terminating a separate contract to deliver 50 other A321neo aircraft that Qatar had on order from 2011. The decision was frozen by the court to investigate further.

Yesterday, the court ruled in favor of Airbus, allowed them to terminate the contract, and discontinue the contractual obligations to deliver Qatar their aircraft. Airbus said in a statement to AFP, that the court decision “recognized its position that transparent and trusting cooperation is essential in our industry”. However, Airbus may still be liable for further financial damages.

Airbus stated that the cancellation of the order for Qatar Airways won’t free up capacity for the oversubscribed model, as it builds customer attrition into its business model.