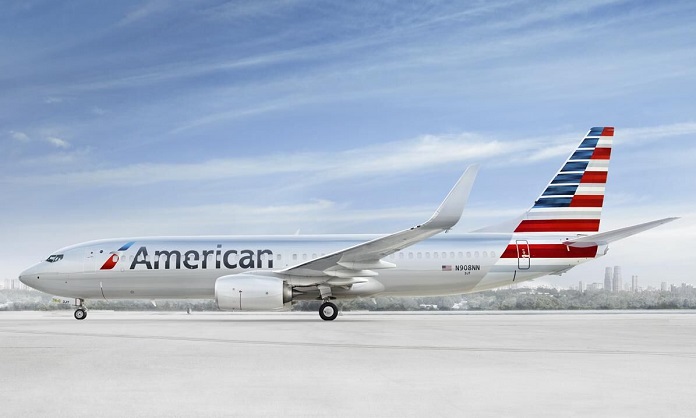 American Airlines reported a percent increase in cargo revenue at $364 million for the first quarter ended March 31, 2022, compared to $315 million in Q12021. Cargo tonne miles increased marginally (0.7%) to 536 million from 532 million, and cargo yield per tonne mile increased almost 15 percent to 67.81 cents from 59.18 cents in Q12021, according to results announced yesterday.

First-quarter revenue of $8.9 billion represented a recovery of 84 percent to the comparable period revenue in 2019, and was double the $4.8 billion revenue in 2021. Operating loss increased to $1.7 billion from $1.3 billion last year. “Company was profitable, excluding net special items in March, and expects to be profitable in the second quarter based on the current demand trends and fuel price forecast,” an official statement said.

“Our priorities for this year are clear: run a reliable operation and return to profitability,” says Robert Isom, CEO, American Airlines. “The outstanding progress we’ve made is only possible because of the amazing efforts of the American Airlines team and we’re optimistic about the continued recovery in the second quarter and beyond. The demand environment is very strong, and as a result, we expect to be profitable in the second quarter based on our current fuel price assumptions. The work we have accomplished over the past two years — simplifying our fleet, modernizing our facilities, fine-tuning our network, developing new partnerships, rolling out new tools for customers and team members, and hiring thousands of new team members — has us very well-positioned as the industry continues to rebound.”

American ended the first quarter with $15.5 billion of total available liquidity and continues to execute plans to pay down approximately $15 billion of debt by the end of 2025.

Emirates becomes one of the first airlines in the world to...