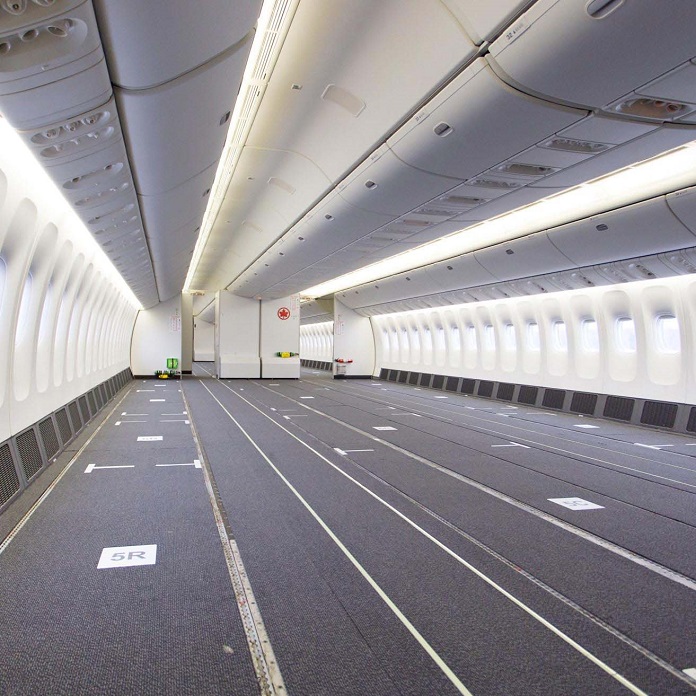 Replacement of aging airplanes and freighters in-demand for e-commerce and other services is likely to create a demand for 2,610 freighters in the next two decades, according to the new Boeing Commercial Market Outlook.

“Of these, 890 planes will be production freighters. The remaining 1,720 freighters are forecast to be passenger-airplane conversions. The freighter fleet will increase by 70 percent from 2,010 airplanes in 2019 to 3,435 airplanes by 2040,” the report said.

Air cargo traffic declined 9 percent in 2020 following a 3 percent decline in 2019 due to the economic downturn and disruptions caused by the pandemic, Boeing said in its statement. “Air cargo traffic is now above 2019 levels. Accelerated e-commerce growth, supply chain disruptions, and severe maritime challenges are contributing to a robust air cargo market recovery.”

Boeing, which has a near-monopoly in the production freighter market, has a plan for a freighter version of its yet-to-be operational passenger jet B777X.

Airbus, one of the world’s largest airplane manufacturers, has firmed up plans for the freighter version of its successful passenger jet A350 with interest from the likes of global cargo giants DHL and UPS.

In the latest development, Mammoth Freighters, a Florida-based company founded in December 2020, is promising to offer a P2F conversion programme for both Boeing 777-200LR and 777-300ER.

With continued lockdowns and uncertainties over the reopening of the global economies, the airline industry continues to face new challenges. And cargo is turning out to be a saviour for the industry. Airline chief financial officers and cargo chiefs are positive on cargo demand for the rest of the current financial year and the next year, according to an International Air Transport Association (IATA) survey done last month.

The survey found 72 percent of respondents expecting cargo demand to increase for the coming 12 months, an improvement compared with the previous survey (56 percent).

“No other mode of cargo transport can deliver the combination of speed and security over long distances other than air cargo, “Boeing said in its statement. “Robust market growth in East Asia, acceleration of e-commerce worldwide, and evolution of supply chains will be key drivers in the next 20 years.”

Lufthansa Cargo sets important course for the future of the airfreight...