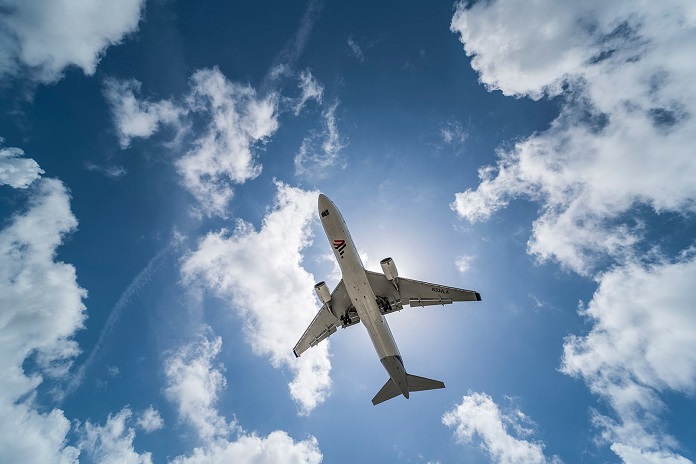 Network reached 144 destinations in 22 countries as of October and is expected to close 2022 with a global operation footprint of more than 85% compared to 2019. The group emerges with over US$2.2 billion of liquidity and approximately US$3.6 billion less debt as compared to pre-filing period.

Santiago, November 4, 2022 – LATAM group, the leading airline group in South America, announced that it successfully completed its financial restructuring process in the United States, which it voluntarily commenced in May 2020 to reduce its debt, access new sources of financing, and transform its business in response to the global pandemic. Having maintained its leading position while achieving significant cost savings, LATAM has emerged from the reorganization as a more efficient group, with a modernized fleet, the most extensive network of connections in South America, and the continent’s largest loyalty program.

With over US$2.2 billion of liquidity, approximately US$3.6 billion less debt on its balance sheet (equivalent to a 35% debt reduction from the pre-filing period), and the support of key incumbent and new shareholders, LATAM is poised to reaffirm its leadership in South America and has positioned itself for long-term sustainability.

“Today marks an important milestone for LATAM and our stakeholders. We are pleased that we have completed a significant transformation and emerged from our financial restructuring process with a strengthened financial position and a renewed commitment to operational excellence. As a group with a dynamic team of 30,000 employees and an unrivaled connectivity network, we look forward to continuing to offer passengers and cargo clients the best alternative for travel to, from, and within South America and to contribute in the broader sense to the various countries in which we operate and their diverse interests” said Roberto Alvo, CEO of LATAM Airlines Group.

Network: LATAM is the leading airline group in Latin America, with affiliates operating in five domestic markets in the region: Brazil, Chile, Colombia, Ecuador and Peru, as well as international operations within Latin America and to Europe, the United States and the Caribbean, Oceania and soon Africa, as LATAM Airlines Brazil will resume the Sao Paulo– Johannesburg route in mid-2023.

The group reached 144 destinations in 22 countries as of October, and it expects to close the year with a global operation footprint (measured in Available Seat Kilometers, ASKs) of more than 85% compared to 2019. Between 2021 and 2022, the group added 10 new destinations in Brazil and plans to operate 36 new routes by 2023.

LATAM Cargo: LATAM Cargo and its affiliates are in the midst of an expansion plan that will allow them to increase their cargo fleet to a total of 20 767-300F aircraft in 2024, improving transportation options for its clients. Moreover, during this period, LATAM Cargo has made progress in its digital agenda and has completed the implementation of its new end-to-end system in the international markets and developed the solution for the domestic markets. Through this world-class platform the company will be able to offer more and better online tools for all its clients.

Fleet: LATAM entered into agreements with Airbus to acquire by 2029 a total of 87 A320neo family aircraft, which are 20% more fuel efficient.

LATAM group’s track record, its leadership in South America and its robust business plan made it possible to complete its restructuring with the support of new prominent shareholders, including Sixth Street, Strategic Value Partners, and Sculptor Capital Management, and its incumbent strategic shareholders, Delta, Qatar and the Cueto family.