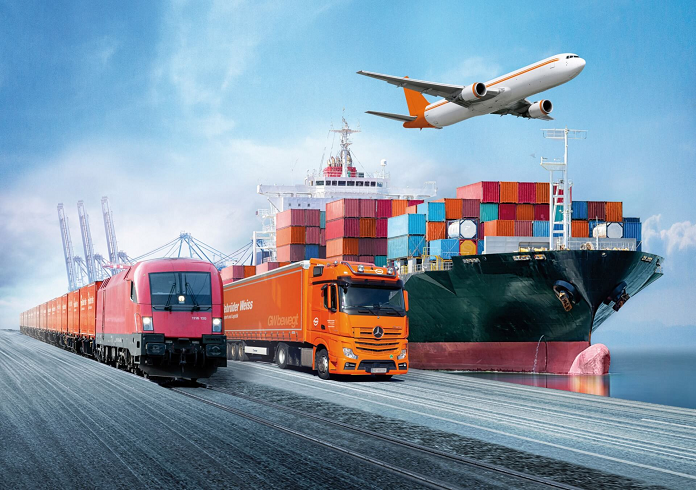 By opening a new location in Straubing at the start of October, the international transport and logistics provider Gebrüder Weiss is taking a further stride in consolidating its land transport network across southern Germany. The branch in the lower Bavarian commercial center will be based at a newly acquired, 45,000 m² portfolio property in the Sachsenring industrial park.

“We will be growing Straubing into a major hub within our expanding southern German land transport network, enabling regional companies to access the entire Gebrüder Weiss service portfolio,” announced CEO Wolfram Senger-Weiss. In the medium term, his company will be offering between 60 and 80 attractive new jobs in every area of the forwarding business. Up to 120 new roles are envisaged in the long term.

The new Straubing location will complement the existing southern German branches in Aldingen, Esslingen, Lindau, Memmingen, Nuremberg, Passau, and Waldkraiburg – the facility added most recently following the acquisition of Spedition Lode. “With the new site in Straubing, we are creating a tightly meshed land transport network extending from Nuremberg to Austria and the Czech Republic, and offering customers from commerce and industry a direct link to the Pan-European Gebrüder Weiss network,” explains Werner Dettenthaler, the company’s Regional Manager for Land Transport Germany.