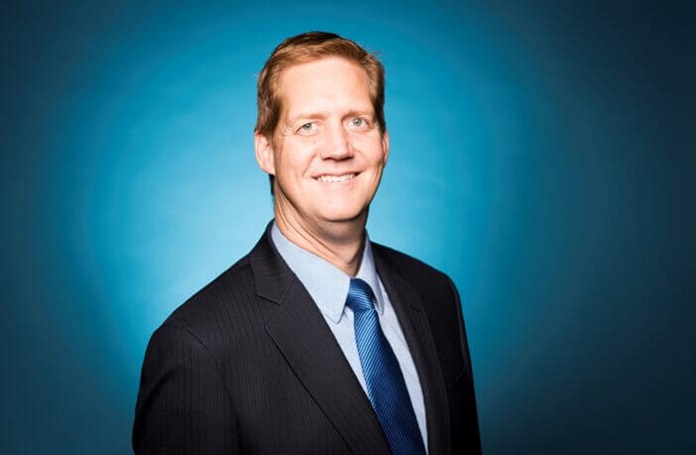 Gatwick Airport Limited has announced that in September 2021 Jim Butler will join its Board and leadership team as Chief Financial Officer.

His most recent role was as Senior Vice President – Airport Operations and Cargo for American Airlines where he led airport operations and had oversight of strategic initiatives across American’s global network throughout the United States, Latin America, the Caribbean, Europe, and the Pacific.

Since joining American Airlines in 1996, he worked in several departments and developed an extensive background in sales, marketing, pricing, operations, and finance.

Mr. Butler has more than 20 years of experience in the airline industry and previously served as president of American Airlines Cargo for four years.

Prior to that role, Jim was managing director of Commercial Planning and Performance, where he was responsible for mainline and regional fleet planning and played a lead role in American’s restructuring and merger with US Airways.

He was a member of the IATA Cargo Committee and the A4A Cargo Executive Council and has served as a member of the board of directors for the UK Board of Airline Representatives and the Joint Steering team at London’s Heathrow Airport.

Gatwick Airport, Chief Executive Officer, Stewart Wingate said: “I am looking forward to Jim joining the executive leadership team and GAL Board as CFO. “He has extensive experience in the aviation industry which I know will be invaluable to us as we build back the business after the decimating impact the pandemic has had on the industry. “I would also like to take this opportunity to thank Lorenzo Rebel, our Deputy CFO, for his hard work on leading our financial management team over the last eight months.”