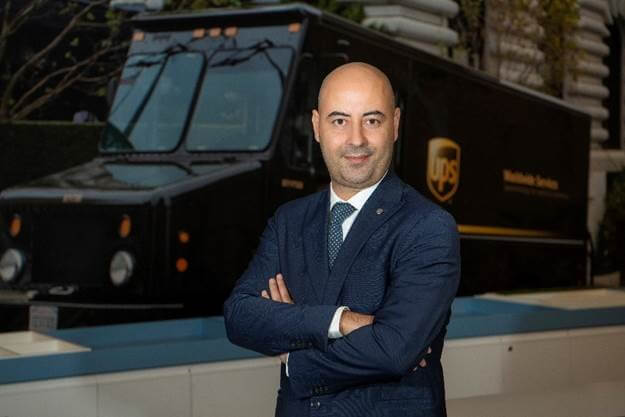 UPS has announced the appointment of Turkey Director of Operations Engin Kolat as the Turkey Country Manager.

Kolat will be responsible for the operations, business development works, and strategy of UPS in Turkey in this position.

Kim Ruymbeke, President of UPS East Europe said, “Turkey is one of the most crucial markets for UPS in Europe. “Under Engin’s leadership, we will strive to help UPS grow by providing the highest level of service to businesses of all scales and expanding into new markets via e-commerce.”

While Operations Director for Turkey, Kolat was part of the team that oversaw a multiyear investment plan, doubling the operational capacity of UPS Turkey and launching a direct flight path between Istanbul and UPS’s European Air Hub in Cologne.

Engin Kolat, UPS Turkey Country Manager said, “More than 99% of the businesses in Turkey consist of SMEs, and 58.4% of the exports in Turkey are made by SMEs. “There are numerous e-commerce opportunities for businesses and entrepreneurs. “At UPS, we have increased our investments in your facilities in Turkey and in the network that connects our country with the rest of the world to facilitate businesses’ access to these opportunities and unlock their potential.”

Engin Kolat joined UPS as an expert in revenue management and pricing expert in 2013 after graduating from the Department of Economics at Vienna Economy University.

Previously, he served as the director of industrial engineering, regional operations manager, country marketing manager, and operations director at UPS.

Hactl does it again at AFLAS Awards