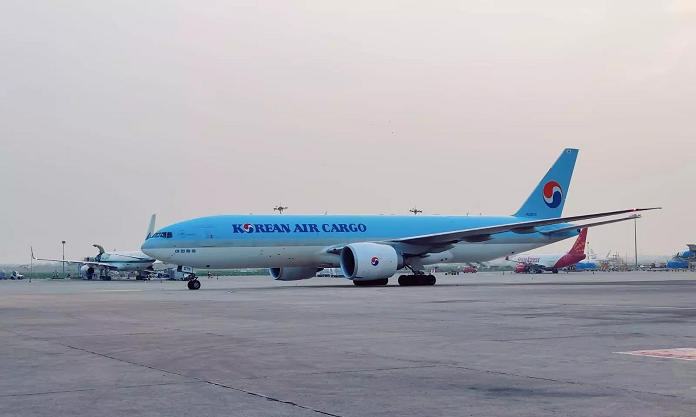 Caribbean Airlines has announced the expansion of its cargo network to/from Cuba effective 28th June 2022. Through a partnership with General Handling Agent – Aerovaradero, the airline will offer air cargo services twice weekly into Havana on Tuesday and Saturday on its scheduled passenger flights.

From there, the handling agent would distribute the cargo upon request to the respective Provinces and Districts of Cuba. Customers will have the option to transport general cargo, pharmaceuticals, live animals and perishable goods in the bellyhold of the aircraft.

In addition to moving shipments between Cuba and Port-of-Spain, Trinidad, cargo connectivity will also be available via the airline’s Port-of-Spain hub to the wider Caribbean, including Guyana, Jamaica, and Barbados and several other destinations.

exporTT supported Caribbean Airlines in the startup of its Cuban operations by providing key linkages and facilitating training.

With an office in Havana, exporTT provides hundreds of Caribbean Community (CARICOM) products access to the Cuban market in which Caribbean Airlines Cargo will be the primary carrier.

Commenting on the launch, Marklan Moseley, General Manager Cargo and New Business Development stated: “‘Caribbean Airlines Cargo has supported the movement of goods between Cuba, Guyana and Trinidad via charter flights in the last couple of years. “However, this expansion to offer full cargo services via our passenger flights, is a welcome and exciting development. “It will improve connectivity and increase opportunities for trade and the seamless movement of cargo between Cuba, and the region”.

LATAM Cargo increases its frequencies out of Huntsville

Embraer Signs a Firm Contract for up to 10 Passenger to...