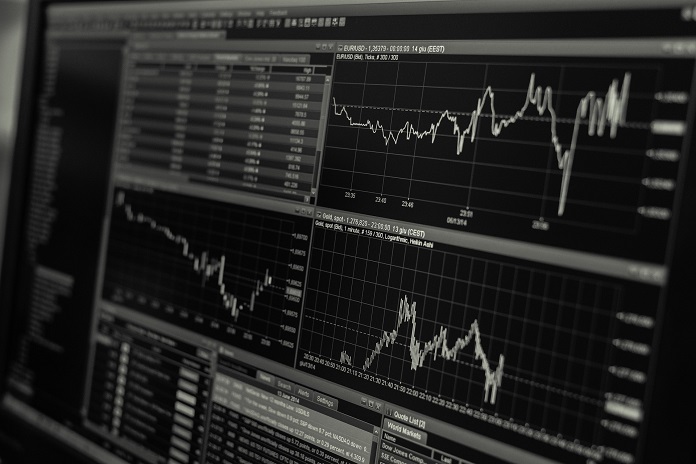 “After years of boom-and-bust cycles, container shipping companies today appear to have benefited greatly from favorable pricing power,” said Frank Holmes, CEO, and CIO of U.S. Global Investors, in the release. “At the same time that global demand has rocketed back to pre-pandemic levels much sooner than anticipated, shipping companies have exercised capacity growth discipline, as too many vessels and routes could oversaturate the market.”

Added Holmes: “Consequently, shipping rates have remained highly elevated through the end of 2021. The average global rate to ship a 40-foot container stood at nearly $9,300 in December 2021, a threefold increase from the same month a year earlier, according to data provided by freight marketplace operator Freightos.”

In addition to container shipping companies, SEA also seeks to invest in air cargo carriers, which have seen volume surge well past pre-pandemic levels. According to the International Air Transport Association, global cargo ton-kilometers increased 9.4% in October 2021 compared to the same month in 2019.

Boeing sees huge potential for P2F over the next 2 decades