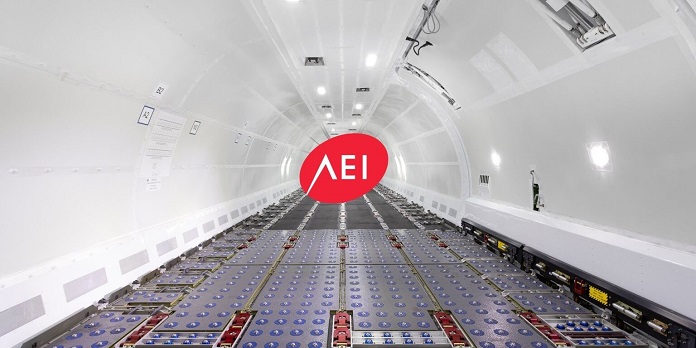 The first aircraft (MSN TBD) of this order will commence modification in May 2022 and will be modified by the authorized AEI Conversion Center, Commercial Jet, in Dothan, Alabama. Commercial Jet will also modify the second aircraft, commencing in August 2022. The final aircraft of this order will also commence modification in August 2022, which will be performed by KF Aerospace, based in Canada.

When combined with proven reliability, the AEI converted B737-800SF will allow Aviation Holdings to keep their aircraft in the air, generating revenue.