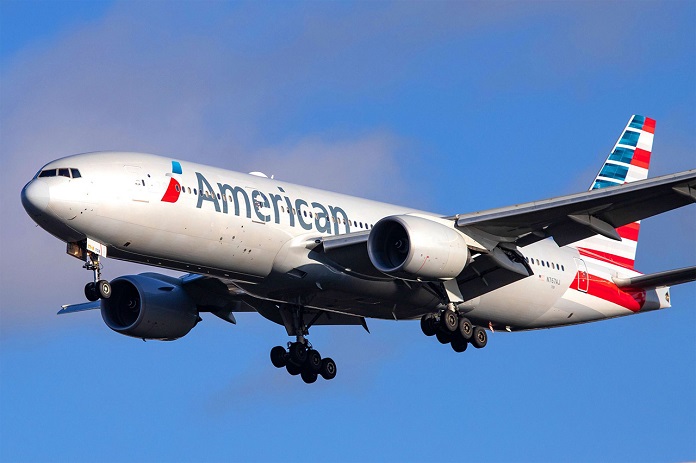 Aemetis, Inc.a renewable fuels company focused on negative carbon intensity products, announced today that an offtake agreement has been signed with American Airlines for 280 million gallons of blended fuel containing sustainable aviation fuel (“SAF”) to be delivered over the 7-year term of the agreement. The aggregate value of the agreement is estimated to be more than $1.1 billion, including LCFS, RFS, 45Q and tax credits.

Sustainable aviation fuel provides significant environmental benefits compared to petroleum jet fuel, including a lower lifecycle carbon footprint. The blended Sustainable Aviation Fuel to be delivered under this agreement is 40% SAF and 60% Petroleum Jet A to meet international blending standards.

American’s agreement with Aemetis builds on the airline’s efforts to reach net-zero carbon emissions by 2050. The airline has also committed to set a science-based target for the year 2035 and has aligned with the aviation industry goal of replacing 10 per cent of conventional jet fuel with sustainable aviation fuel by 2030.

“The American Airlines team is committed to reducing emissions from our operations, and sustainable aviation fuel is the cornerstone of our strategy in this decade,” said Doug Parker, Chairman and CEO of American Airlines. “We’re proud to join with our oneworld partners in supporting the growth of SAF through this agreement with Aemetis, and we’re eager to continue collaborating with like-minded partners to meet aviation’s climate challenge.”

Powered by 100% renewable electricity, the Aemetis Carbon Zero plant design utilizes cellulosic hydrogen made from carbon-negative waste wood. The below-zero carbon intensity, cellulosic hydrogen then is used to hydrotreat vegetable or other renewable oils to produce aviation and diesel fuel.  The process technology is licensed from Axens (France), a global technology provider to the oil and chemical industries.

IndiGo signs LOI to bring Freighters on board

WESTJET CARGO CONFIRMS THE LAUNCH OF FOUR BOEING 737-800 FREIGHTERS ON...