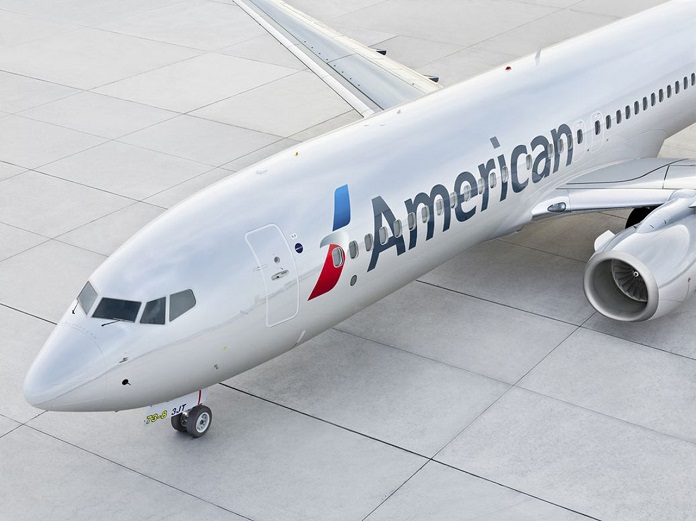 American Airlines has announced that it has become an anchor partner to Breakthrough Energy Catalyst, investing $100 million in a groundbreaking collaborative effort to accelerate the clean energy technologies necessary for achieving a net-zero economy by 2050.

In becoming one of Breakthrough Energy Catalyst’s first anchor partners, American is backing up its ambitious climate commitments with concrete action to accelerate the development of pivotal emissions-reduction solutions like sustainable aviation fuel (SAF).

“We see immense promise in the mission of Breakthrough Energy Catalyst, and our investment is a vote of confidence in the difference-making potential of this unique and collaborative approach,” said Doug Parker, Chairman, and CEO of American. “We have an ambitious vision of a low-carbon future for our airline and a plan to match, but we know our own efforts can only get us so far. By working in partnership with Catalyst, we’re helping accelerate and scale our industry’s nascent solutions, like sustainable aviation fuel, along with other technologies that will be necessary to reduce emissions from aviation and across the economy.”

Breakthrough Energy Catalyst is a first-of-its-kind model that brings together companies, governments, and private philanthropy to accelerate the adoption of critical, next-generation clean technologies. Catalyst and its partners will work together to finance, produce and buy the new solutions that will underpin a zero-carbon economy but are currently more expensive than their existing fossil-fuel emitting counterparts. The difference between these costs is what is now referred to as the “Green Premium.”

“Avoiding a climate disaster will require a new industrial revolution. We need to make the technologies and products that don’t cause emissions as cheap as those that do, so the whole world can afford to put them to use,” said Bill Gates, Founder of Breakthrough Energy. “Catalyst will focus on supporting technologies that are vital to the world reaching net-zero emissions but are currently too expensive to be adopted at scale. By coordinating investments and directing them toward these critical technologies, we can reduce their Green Premiums and help them get to market faster, so we can all reach our climate goals. American Airlines has demonstrated both ambition and action when it comes to combating climate change, and we applaud the leadership role they’re taking in joining Catalyst as an anchor partner.”

With a goal to reach net-zero by 2050 and a commitment to set a science-based intermediate target, American’s plan to reduce its emissions relies in large part on using low-carbon fuel ― namely SAF ― in increasing volumes over time. American’s partnership with Catalyst will augment the airline’s ongoing efforts to advance SAF and bring the market to scale. The airline has been taking delivery of SAF from Neste for more than a year and has committed to using 9 million gallons in total through 2023. Additionally, American has agreed to terms to purchase up to 10 million gallons of carbon-neutral SAF produced by Prometheus Fuels.

American’s path to net-zero also hinges on maximizing the efficiency of its aircraft and its operation, which is why the airline has invested $24 billion in modernizing its fleet with 600 new and more fuel-efficient aircraft while retiring a similar number of less-efficient planes.

Because reducing the impact of air travel on the planet is inextricably linked with the actions of many other entities, fostering impactful collaboration ― within the industry, across the private sector, and with policymakers ― is fundamental to American’s sustainability strategy. The airline’s anchor partnership with Catalyst exemplifies the type of cooperation necessary to decarbonize the industry and forestall the most serious effects of climate change.