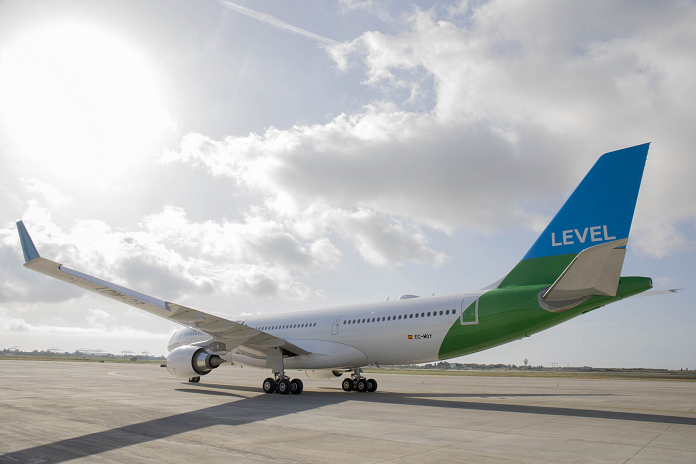 The cargo division of International Airlines Group (IAG) said both routes are operated by a LEVEL Airbus A330-200 aircraft, with the capacity to transport up to 14 tonnes of cargo.

Idoia Martinez, regional commercial manager for Spain and Portugal at IAG Cargo, said: “We are delighted to provide the new direct route to Los Angeles whilst resuming our service to San Francisco.

“These are important trade routes that not only offer customers more opportunities to transport cargo between Europe and the US, but it also supports farmers in the region to get their perishables to Europe’s supermarket shelves.

“IAG Cargo already has an expansive transatlantic network between Europe and North America with daily flights to destinations such as New York (JFK) and Boston (BOS) and Atlanta, so the addition of these routes offers greater capacity between the regions.”

IAG Cargo now has over 700 weekly connections between Europe, the UK, and the US. One of the most popular commodities transported between the regions is fresh asparagus, in line with the asparagus season which runs through to May.

The asparagus is flown from Los Angeles to Barcelona utilizing IAG Cargo’s Constant Fresh service to ensure the produce arrives in peak condition.

These routes also facilitate the transportation of high-value items that are vital to the global economy including, textiles, electronics, automotive parts, and biomedical technology.