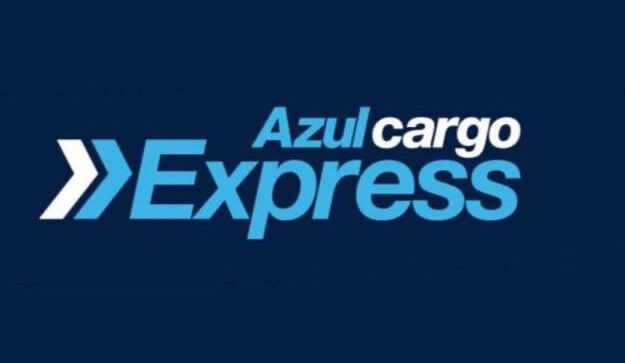 In partnership with LHColus Tecnologia, Azul becomes the first airline in the world to operate this aircraft type

In another industry milestone, Azul Cargo introduces today, the world’s first Class F freighter aircraft. This innovative initiative was conducted in-house in partnership with LHColus Tecnologia, starting with the conceptual design development, cabin preparation, concept proof, and development test flights. The final aircraft certification, received fastly on February 1st of this year, had given the partnership with the Brazilian Aviation Authority, Anac.

The addition of this converted E195 fleet to Azul Cargo’s operation adds unmatched flexibility and cost-effectiveness to its logistics operation. Benefitting from the low trip cost of the E-195, combined with 15 metric tons of payload capability the E195 Class F is the perfect aircraft to help Azul Cargo transform logistics in Brazil.

Also, this innovation is aligned to Azul’s ESG strategy and with the commitment to achieve net-zero carbon emissions by 2045, as each E1 freighter reduces carbon emissions by 7,900 tons per year and has up to three times more capacity compared to the previous versions of the E1 aircraft.

“Azul has helped to double the Brazilian aviation market over the last thirteen years. A key part of that growth was the E195. Today with the launch of the E195 Class F freighter we again aim to transform the Brazilian market, this time in logistics.”, says Abhi Shah, Azul’s Chief Revenue Officer. “With unmatched operational flexibility, reliability, access to varied airport infrastructure, the E195 Class F is the perfect platform to deliver a competitive advantage to our logistics customers. With this aircraft, we can truly transform and grow logistics in Brazil”, completes Shah.

Class F Cabin
“Class F” category means that the aircraft is certified to transport cargo in the cabin, in heat and fire-resistant containers, with an innovative thermal camera fire detection system.

New Bangladesh freighter to enter the market in 2022