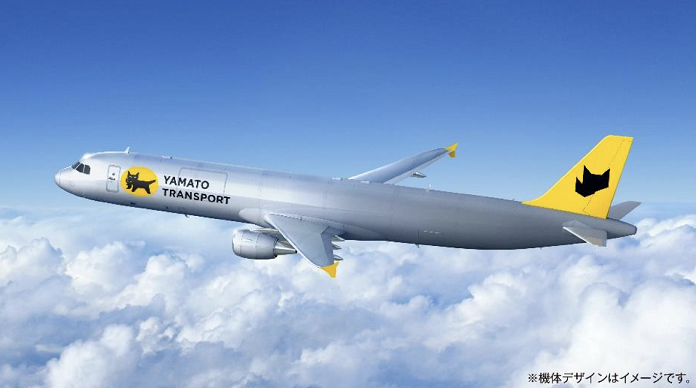 Japan Airlines Co., Ltd. (JAL) and Yamato Holdings Co., Ltd. (YHD) have decided on the routes and number of flights of a dedicated freighter aircraft, which is scheduled to start operating in April 2024, in order to secure stable transportation capacity, maintain and improve service quality, and solve social issues such as regional revitalization. Both companies will continue to work toward the launch of the new service.

Change in the management of heyworld a subsidiary of Lufthansa Cargo