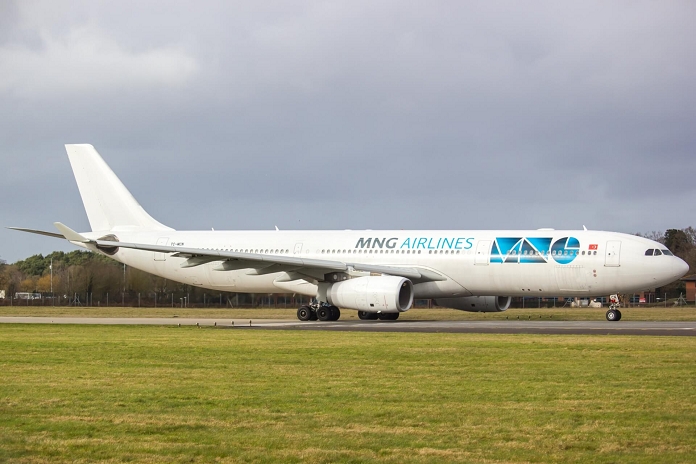 MNG Havayollari ve Tasimacilik A.S., a global logistics provider and e-commerce enabler, has entered into a definitive agreement to become publicly traded via a business combination with Golden Falcon Acquisition Corp., a special purpose acquisition company. The transaction is expected to close in the first half of 2023, after which MNGA

As a public company, MNGA is expected to gain increased financial flexibility, and to be well-positioned to unlock new growth avenues and maximize value creation.

Ali Sedat Özkazanc, CEO of MNGA, commented, “We see significant value creation potential from becoming a publicly listed company in the U.S., with the expectation that it will enable transformative commercial agreements, create an acquisition currency, and align management incentives with shareholders.”

Murathan Gunal, Chairman of MNGA and CEO of MAPA Group, added, “Today, MNGA is an international company with a global presence including multinational corporate clients in the U.S., Europe and Asia. “In the year that we celebrate 25 years of operational excellence, listing on the NYSE feels like a natural next step in our company’s history.“We’re excited about delivering on the anticipated value creation opportunity ahead.”

Makram Azar, CEO of Golden Falcon, commented, “We screened over 500 companies and conducted in-depth due diligence on many companies and our process resulted in identifying a company that offers the market a differentiated, high-quality business. “We believe MNGA is an exceptional opportunity among DeSPAC business combinations, with a strong growth profile, profitability, cash flow generation, and priced at what we believe is the lowest EBITDA multiple of any business combination closed to date in 2022, which is why we believe it is such a compelling investment opportunity.”

Scott Freidheim, Chairman of Golden Falcon, added, “At our initial public offering in December 2020, we communicated to investors that we intended to bring to them an established company in Europe, Middle East and Israel region with a compelling track record, cash flow-generation, a clear transatlantic expansion nexus, a strong growth profile, and benefitting from secular market tailwinds. “We’re delighted to bring this differentiated investment opportunity to our investors as we believe MNGA meets the attributes we laid out as key business combination criteria.”