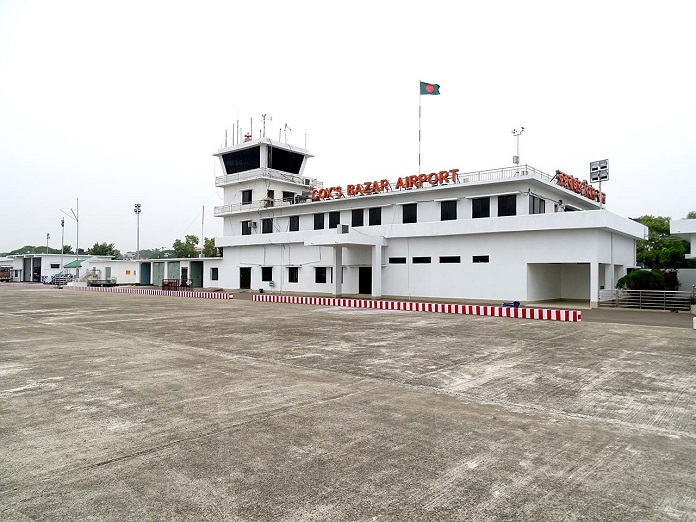 A new Bangladeshi freighter service named NXT Air will start operations and enter the booming cargo market of the country in 2022.

Tazin Talukder, Director of the new cargo airline, in a press release on December 21, said that NXT Air has already received no objection certificate (NOC) from the country’s civil aviation authority. CAAB provided the airline with the NOC on December 17.

The launch of the new cargo carrier comes at a time when the world is struggling with the coronavirus pandemic, she further added.

As the country’s export-oriented economy flourishes, it is now vital to have a local dedicated cargo carrier to keep pace with modern customer consumption patterns, Talukder claimed.

The director mentioned the airline’s plans to initially use ATR 72 to carry cargo. They are also aiming to induct a second ATR 72 and a Boeing 738 in 2022 because by then the airline will begin operating on international routes.

She also noted that Cox’s Bazar Airport is going to be the main operating base of this new cargo carrier.