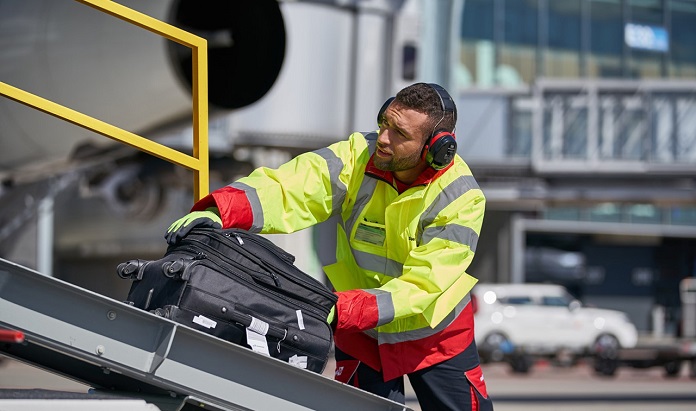 As of today, Swissport is offering professional ground handling services at six additional airports in Chile. The expansion of the network is part of a comprehensive growth strategy in Latin America, which includes a multitude of new locations in Peru, Argentina, Ecuador and Uruguay.

As part of its growth strategy in Latin America, Swissport has added six more airports to its network in Chile. The world’s leading provider of airport ground services and air cargo handling is now represented at a total of 8 Chilean airports, covering airports in the entire country from Arica (ARI) in the north to Punta Arenas (PUQ) in the south. At all six new locations, Swissport provides passenger and ramp services to LATAM Airlines, one of its largest customers in the Americas.

“We are pleased to grow with our customers at six additional locations in Chile. Our check-in, gate and ramp staff will do their best to support them in the recovery phase after the crisis caused by the Covid pandemic“, says Rene Pascua, Head of Latin America and the Caribbean at Swissport. “Overall, our significant growth in Chile is part of our strategy that is paying off in many countries in the region as airline customers seek reliable services and operational excellence.”

Just this month, Swissport added Uruguay to the list of now 45 countries around the globe where the Switzerland-headquartered provider offers its professional services. In Uruguay, the airports of Montevideo (MVD) and – as of January 2022 – Punta del Este (PDP) are part of the Swissport network. In addition, since October, Swissport has been able to reopen three locations in Argentina (Mendoza, Jujuy and Cordoba) that had been closed during the pandemic, increasing the number to nine airport locations offered in the country.

Another multi-station opening in May 2021, with a total of seven new airport locations in Peru, proved a sustainable economic success after just a few months of operation. Since then, Swissport has expanded its Peruvian customer base to nine customers and handles 300 flights per week.

With a workforce of some 10,000 staff, Swissport serves 82 airline customers at 64 airports in ten countries across Latin America. The service portfolio ranges from check-in and gate to ramp services, aircraft cleaning and air cargo handling. Pre-Covid, Swissport served some 45 million passengers in Latin America and handled some 250,000 tons of air cargo at 19 warehouses.