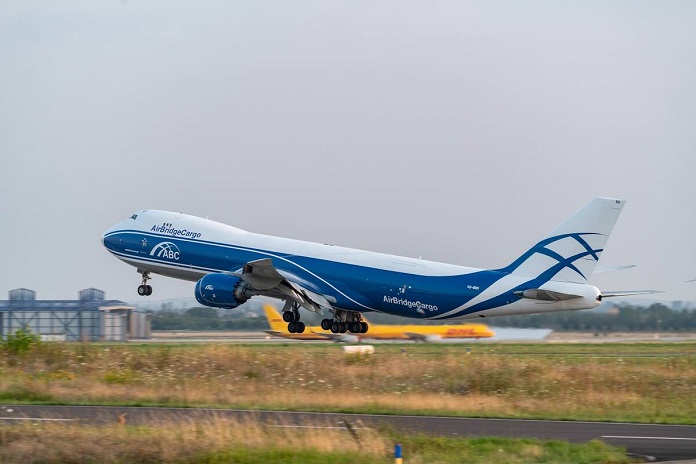 The volume reached the figure of 1,025,187 tonnes and already exceeded the 1 million mark in the month of August since the beginning of the year. This represents an increase in the amount of cargo of 18.4 percent compared to the same period in the previous year.

Approximately 125,050 tonnes were processed at the airport in August alone this year. That represents an increase of 15.1 percent in comparison with the same month in the previous year. The total amount of freight handled in the previous year set a new record at more than 1.38 million tonnes. The number of air cargo flights rose by 25.8 percent to more than 40,000 during the first eight months of the year.

LEJ – the hub for express and e-commerce shipments, freight charter operations, large animals, and medical relief items Leipzig/Halle Airport is one of the cargo airports with the most dynamic growth rates in the world. LEJ is the first airport in Germany to have registered more flights in August than before the Covid-19 crisis (August 2019). As Germany’s second-largest air freight hub, the airport safeguards important logistics and supply chains for industry and the general population.

The airport is serving as a transshipment centre for medical relief supplies and protective equipment in the battle against the Covid-19 pandemic. Freight charter flights have regularly been handled during the last few weeks and months – in addition to normal services – and many of them have been transporting millions of Covid-19 tests, for example.

LEJ also provides ideal conditions for transporting live animals and has a terminal building measuring 1,300 square metres, which has been specially earmarked for this purpose. Dozens of horses or foals, as well as whole herds of pregnant cows, have been handled during the last few months, to quote just a few examples.

The airport is also DHL’s largest hub anywhere in the world and the first regional air freight centre for Amazon Air in Europe. This makes the airport one of the most important hubs for express and e-commerce shipments. Overall, more than 80 cargo airlines fly to the airport and operate a network of routes, which covers more than 270 destinations around the globe. The airport registers as many as 1,300 take-offs and landings for cargo flights every week.

More than 10,800 people are currently employed at Leipzig/Halle Airport or at local companies and public authorities based there. This figure includes about 8,200 workings in the freight handling, cargo airline, logistics, and freight forwarding segments alone.