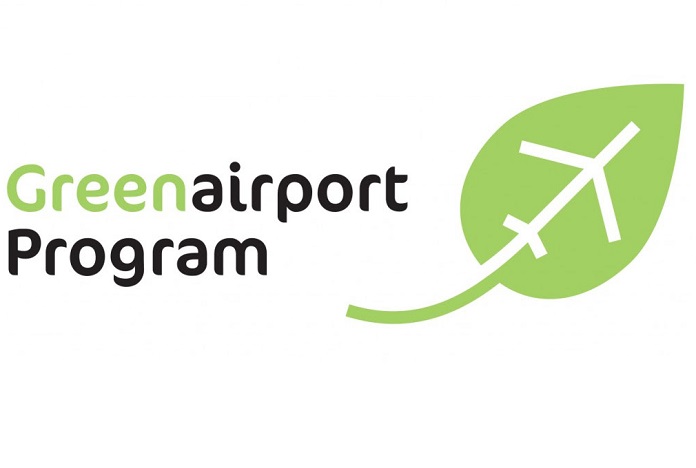 During an online award ceremony held recently, Budapest Airport honored airport partners who made outstanding contributions to the sustainability of the airport and of aviation over the past year, despite the negative impacts of the global pandemic on aviation. It is now more than 5 years since the airport operator launched the Greenairport program, where it works together with more than forty partner companies and organizations, for sustainable operation.

Budapest Airport held its sixteenth Greenairport partner meeting – this time, online – where it recognized the outstanding environmental efforts of its airport partners, in three categories.

The Green airport airline partner of the year award went to Wizz Air. The company is making steady progress towards becoming the greenest airline in Europe, which is facilitated primarily by its young aircraft fleet and the introduction of new, fuel-efficient procedures. With the modification of its landing and takeoff techniques, the carrier was able to reduce its carbon dioxide emissions by an estimated 500 tons a year at Budapest Airport alone.

Since November 2020, Wizz Air’s passengers are also able to contribute to making aviation more sustainable; they can offset the harmful emissions of their flights in the airline’s compensation program. This year, the company is launching a pilot project to improve the handling of onboard waste, which Budapest Airport is happy to support.

In the landside services category, Budapest Airport’s contracted taxi company, Főtaxi collected the Greenairport award. As part of its “Greenway” program, the company expanded its fleet of electric vehicles, installed rapid chargers, and introduced paperless payment for passengers in 2020. It is also continuing its tree-planting scheme, whereby every year it plants as many trees as it has taxis operating in Budapest.

This year’s Green airport award was presented in the tenant category to HungaroControl, for working out plans for carbon-neutral events. Although face-to-face meetings are currently not possible, the company already put its detailed sustainability plans into practice before the pandemic, during its annual partner meeting. HungaroControl calculated all environmental burdens in connection with the event, from guest travel to the production of the food served. It then reduced carbon dioxide emissions as far as possible, and offset the remaining emissions with a tree-planting program, thus setting a positive example for other event organizers.

“I am convinced that the future belongs to companies who operate responsibly from a sustainability perspective, and for whom sustainability is not just about words, but concrete actions,” said Chris Dinsdale, the CEO of Budapest Airport at the Greenairport award ceremony. He added: “We know there is strength in unity and we believe that partnership is always stronger than individual action. Joint efforts are the only way to pass on a healthy world to the next generations, and we take our role in this goal very seriously. We thank all of our Greenairport partners for their sustainability initiatives and congratulate the winners on their outstanding performances.”

The airport operator established the Greenairport program in 2015, as part of which it works together with partners, companies, and authorities operating at the airport on sustainability plans for Ferenc Liszt International Airport. The scheme focuses primarily on climate protection, as the most important environmental issue connected to aviation, thus also facilitating the fulfillment of the commitments made in the international airport carbon accreditation program.

The most important objective of the program is to reduce the airport’s carbon dioxide emissions, which the company achieves by reducing energy consumption, enabling the use of renewable energy, developing electric mobility, promoting, amongst other topics, reduced water use, eliminating single-use plastics, encouraging the selective waste collection and waste reduction.

Another IATA first for Hactl