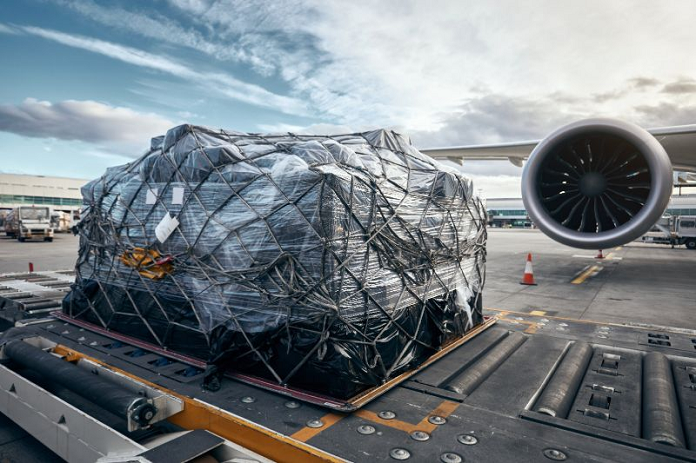 Global demand, measured in cargo tonne-kilometers (CTKs*), fell 8.3% compared to August 2021 (-9.3% for international operations). This was a slight improvement on the year-on-year decline of 9.7% seen in July.

“Air cargo continues to demonstrate resilience. Cargo volumes, while tracking below the exceptional performance of 2021, have been relatively stable in the face of economic uncertainties and geopolitical conflicts. Market signals remain mixed. August presented several indicators with upside potential: oil prices stabilized, inflation slowed and there was a slight expansion in goods traded globally. But the decrease in new export orders in all markets except the US tells us that developments in the months ahead will need to be watched carefully,” said Willie Walsh, IATA’s Director General.

Asia-Pacific airlines saw their air cargo volumes decrease by 8.3% in August 2022 compared to the same month in 2021. This was an improvement over the 9.0% decline in July. Airlines in the region benefited from slightly increased levels of trade and manufacturing activity due to the easing of COVID-19 restrictions in China. Available capacity in the region increased 13.9% compared to August 2021, a significant increase over the 2.7% growth in July.

North American carriers posted a 3.4% decrease in cargo volumes in August 2022 compared to the same month in 2021. This was an improvement over the 5.7% decline in July.  The lifting of restrictions in China improved demand and a further boost is expected in the coming months. Capacity was up 5.7% compared to August 2021.

Latin American carriers reported an increase of 9.0% in cargo volumes in August 2022 compared to August 2021. This was the strongest performance of all regions. Airlines in this region have shown optimism by introducing new services and capacity, and in some cases investing in additional aircraft for air cargo in the coming months. Capacity in August was up 24.3% compared to the same month in 2021.

African airlines saw cargo volumes increase by 1.0% in August 2022 compared to August 2021. This was a significant improvement on growth recorded the previous month (-3.5%). Capacity was 1.4% below August 2021 levels.