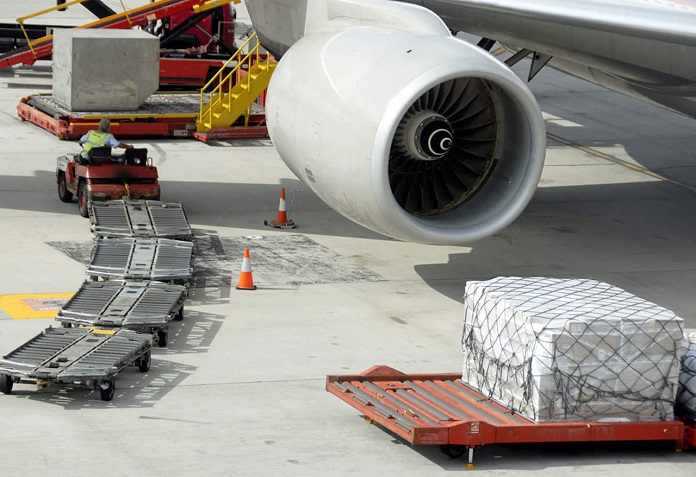 Airfreight rates on major east-west trades began to creep back up in April following the previous month’s decline, as demand began to rise in line with seasonal trends.

The latest figures from the Baltic Exchange Airfreight Index (BAI) show that in April the average rate from Hong Kong to North America reached $9.57 per kg, which is 12.9% up from a year earlier and an increase from the $8.18 per kg registered in March.

From Hong Kong to Europe average rates stood at $6.01 per kg, which is up 30.4% compared with last year and also an increase from the $5.09 per kg registered in March.

The month-on-month increase is in line with seasonal trends at this time of year as volumes begin to creep back up following the Christmas and New Year holidays.

The year-on-year increase comes as the market continues to be buffeted by disruption as the Ukraine war has affected Asia-Europe flights and Covid lockdowns and travel restrictions in Shanghai and Hong Kong have also affected operations.

These developments come on top of the ocean shipping issues and air cargo capacity shortages that also affected the industry last year.

Rates from Shanghai, meanwhile, have been changing from week to week; while there are trucking issues and air cargo capacity has been reduced by around two-thirds over the last few weeks, factory production has also been slashed due to the lockdown restrictions resulting in reduced demand.

On the transatlantic, prices from Frankfurt to North America in April climbed to $5.40 per kg from $4.89 per kg a month earlier.