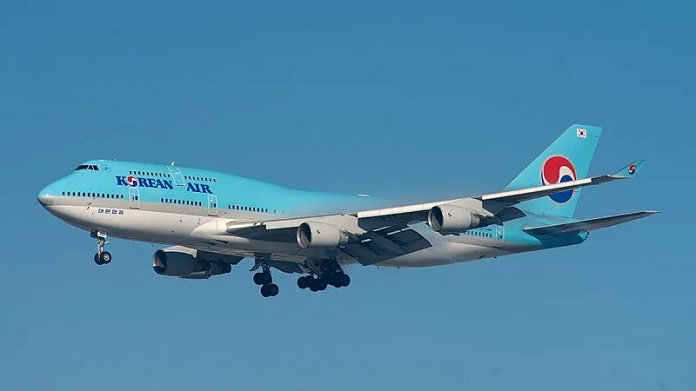 Korean Air received unconditional approval from the Competition and Consumer Commission of Singapore (CCCS) for its business combination with Asiana Airlines on February 8.

Following its assessment, the CCCS has concluded that Korean Air’s acquisition of Asiana Airlines will not infringe Singapore’s Competition Act.

The CCCS found that the merged entity is unlikely to raise ticket prices due to the high degree of competition from competitor airlines such as Singapore Airlines in the passenger business. In the cargo business, the authority also concluded that the merger would not reduce competition due to the significant pressure from existing and potential competitors such as Singapore Airlines and providers of indirect cargo flights, as well as excess capacity. Following the assessment, the CCCS approved the business combination of the two airlines.

From countries where reporting is arbitrary, Korean Air has also received clearance from Malaysia addition to Singapore. The Philippines has confirmed that the business combination report was not necessary.

In order to finalize the acquisition process as early as possible, Korean Air will continue to proactively communicate and cooperate with the remaining regulatory bodies where the report is required, including the United States, the European Union, China, and Japan, as well as the United Kingdom and Australia, where reporting is arbitrary

Embraer looks towards India and China as potential business partners after...