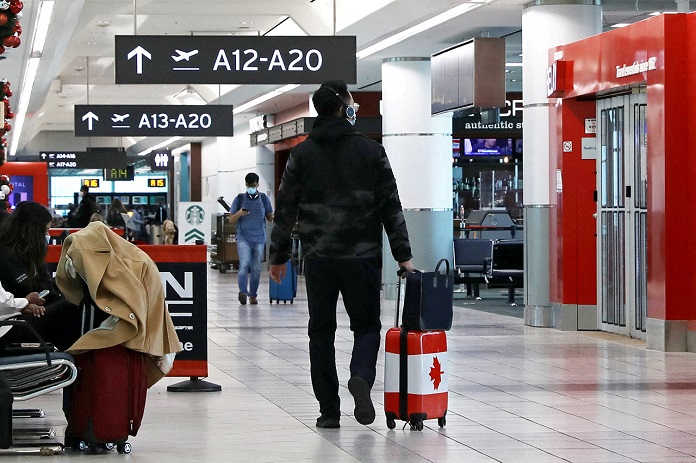 European airport trade body, ACI Europe, released its air traffic report for January 2022. The report shows that passenger traffic across the European airport network increased by +158% during the month compared to the same period last year when large parts of the continent remained in full lockdown and access to most intercontinental markets was shut off.

However, passenger volumes in January 2022 still remained -45.7% below pre-pandemic levels (January 2019). They also deteriorated significantly over the preceding month (December 2021 at -39.4%), as Omicron-related restrictions halted the recovery with airlines adjusting capacity downward.

Olivier Jankovec, Director General of ACI Europe commented: “January saw the recovery going into reverse mode, due to the attempts of many European countries to contain Omicron through a combination of local measures and largely inefficient travel restrictions. The positive thing is that we are now out of these dynamics.

Travel regimes are finally aligning, allowing fully vaccinated people to freely travel again both within and outside Europe, and local restrictions are also being eased across the continent. But just as prospects were finally brightening, the atrocious invasion of Ukraine by Russia is now casting the longest of shadows”.

Unless otherwise indicated, all data reported below are against pre-pandemic (2019) corresponding periods.

Within the EU+ market, the slump in domestic passenger traffic was particularly impressive, from -28.8% in December to -45% in January. This reflected local restrictions limiting social activities and impacting mobility in many countries. International passenger traffic also decreased markedly, from -47.8% in December to -52.8% in January, due to the re-introduction of restrictions to travel within the EU/EEA, including for fully vaccinated travelers.

The performance gap in passenger traffic between national EU+ markets widened significantly in January, partly as a reflection of the different responses from States to Omicron as regards both local and travel restrictions. The best performances came from airports located in Croatia (-33.3%), Spain (-37.5%), Bulgaria (-38.2%) and Portugal (-38.9%). Conversely, airports in Czech Republic (-64.9%), Sweden (-61.8%), Finland (-61.2%) and Germany (-60.6%) posted the largest declines.

In the rest of Europe, airports in the smaller markets of Kosovo (+15%), Albania (+13.1%), and Bosnia Herzegovina (+5.7%) all achieved passenger traffic volumes in excess of pre-pandemic (2019) levels in January. In larger markets, airports in Russia (-9.9%) were close to recovering their pre-pandemic (2019) volumes thanks to the continued dynamism of their domestic market, followed by those in Ukraine (-23.2%) and Turkey (-34.4%). Meanwhile, Omicron-related restrictions weighed heavily on airports in Israel (-69.2%) and Iceland (-64.4%) whilst those in Belarus (-54.1%) kept being impacted by international sanctions – in particular the EU ban on Belarusian airlines.