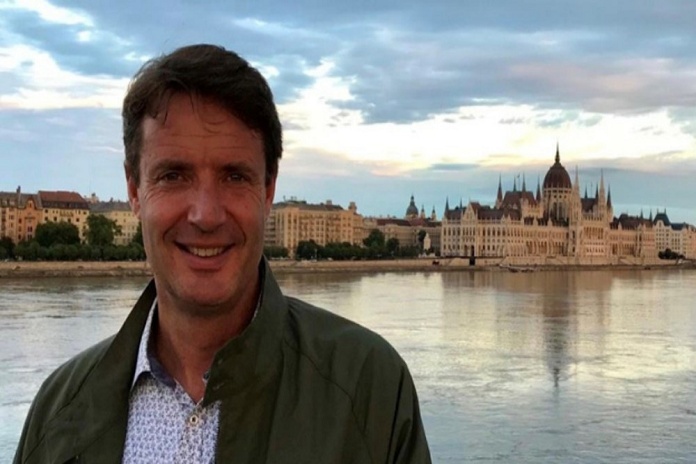 WestJet today announced the appointment of a new Executive Vice-President and Chief Operating Officer (COO) Diederik Pen, who will join the airline’s executive leadership team in the early fall, following the completion of the immigration process. At that time, acting interim COO, Robert Antoniuk will take on a new role as Chief Safety, Health, and Environment Officer.

Mr. Pen has more than 25 years of aviation industry experience in the Asia-Pacific and European regions and joins WestJet most recently from Wizz Air, a fast-growing, ultra-low-cost business, where he was chief operations officer.

“Diederik has an established track record of leading safe, efficient, and cost-effective operations through periods of growth, and we are thrilled to welcome him to the WestJet family,” said Ed Sims, WestJet President, and CEO. “Diederik’s breadth of experience spans line management, commercial, operational, and leadership roles in airports, for flag carriers and low-cost airlines, and we look forward to his expertise as we enter recovery and build for the future.”

“What most appealed to me about WestJet was a combination of the culture, ambition, and vision for the airline, there is an obvious high level of care and respect for doing things the right way for both the people who operate the airline and the guests,” said Mr. Pen. “WestJet is in an exciting position to successfully compete in the rebuild of the aviation industry, and I look forward to being a part of that story.”

“Robert’s leadership has been tremendous throughout the entire pandemic, as he led major transformational work for our airports’ structure, before stepping in to lead operations at a critical time,” said Sims. “WestJet has always held safety above all and maintained leading safety performance. The pandemic has stretched our views to bring the same rigor to hygiene, physical and mental wellbeing, and other such areas of health and environment that extend to our people and our guests; Robert’s proven leadership capabilities will be an asset to this important work.”

Aero Africa appoints Issa Baluch as an advisory board member