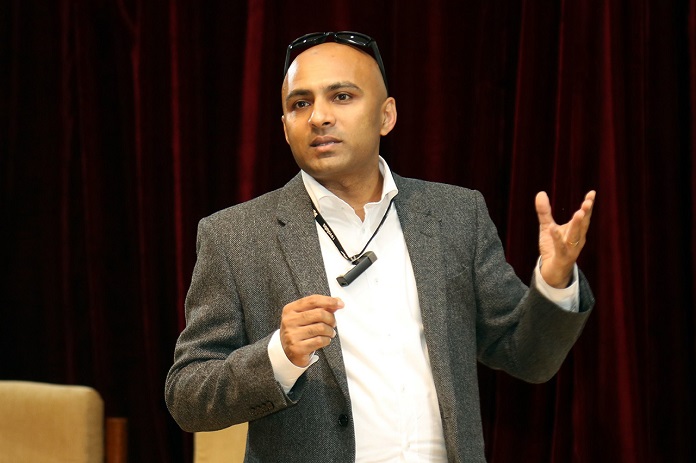 Indian airports reported a 53 per cent increase in cargo carried to 1.84 million tonnes for the first seven months of the current financial year (April-October) compared to 1.2 million tonnes in the corresponding period last fiscal.

For domestic cargo, international airports witnessed a 58 per cent increase to 122,896 tonnes.

“If you look at exports and the commodity mix, it’s agriculture perishables (26 per cent) with manufacturing, textiles (13 per cent) and pharma and chemicals (16 per cent),” said Satyaki Raghunath, chief strategy and development officer, Bangalore International Airport. “These are headed to the Middle East (28 per cent), Europe (27 per cent), North America (15 per cent), ASEAN nations (10 per cent), Far East (7 per cent) and Africa (7 per cent).”

Menzies-Ras expands in Pakistan with new business at eight airports