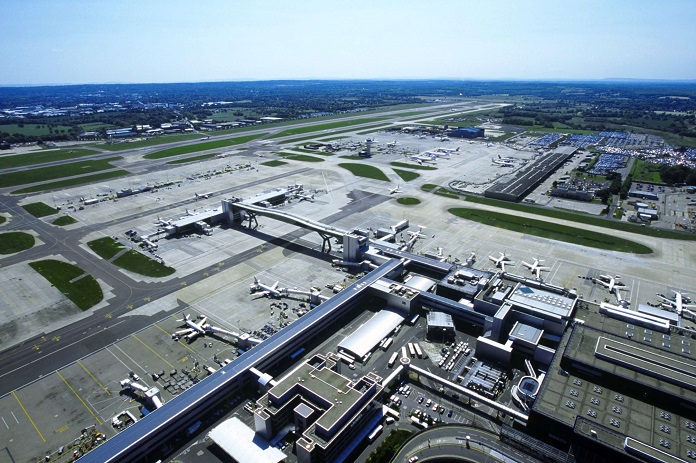 London Gatwick Airport (LGW) predicts that it will double cargo volumes if its plans to use its Northern Runway on a routine basis are realized.

“If we realize our plans and the Northern Runway is brought into routine use it will bring significant benefits for the local area, including new jobs and opportunities for business,” Jonathan Pollard, Chief Commercial Officer, Gatwick Airport

The airport announced on August 25, 2021, that it wanted to bring the Northern Runway into routine use by shifting the centerline further to the north. The Northern Runway is currently too close to the main runway for them both to be used at the same time.

Gatwick said cargo volumes would receive a boost thanks to the extra long-haul connectivity that the additional runway would bring.

“With the Northern Runway increasing freight capacity of Gatwick through the return of more long-haul flights, we can see some real benefits for our clients,” commented Janette Deakins, sales manager, at Gatwick-based freight forwarder Transvalair in the statement. “Turnaround times will be faster, and we can avoid having to use lorries to transport freight to other airports, which will help deliver environmental benefits.”

The proposed plans would allow the airport’s Northern Runway to be brought into routine use, for departing aircraft, by repositioning its centerline further north by 12 m.  This would enable dual runway operations with the airport’s Main Runway whilst meeting all international safety standards. Public consultation on the runway plans is ongoing.

London’s Gatwick Airport (LGW) has announced a public consultation on plans to use its Northern Runway on a routine basis, seeking to boost capacity at the hub.

While Gatwick, the UK’s second-largest airport, does have two runways, the Northern Runway can only be used if the main runway is not in use as they are currently too close together for use at the same time.

The airport operator said on August 25, 2021, it, therefore, proposes to shift the centerline of the Northern Runway 12 meters to the north, which would enable dual runway operations in accordance with international safety standards.

The Northern Runway would be utilized only for departures of smaller aircraft and would use existing flight paths. The main runway would continue to be used for all arrivals and larger departing aircraft.

Gatwick estimates the scheme will help reduce delays and congestion and increase capacity to 75 million passengers per year by 2038. Passenger numbers fell to 10.2 million in 2020 because of the COVID-19 pandemic, down from 46.6 million in 2019.

“While we are currently experiencing low passenger and air traffic volumes due to the global pandemic, we are confident that Gatwick will not only fully recover to previous passenger levels, but has the potential to continue to grow back into one of Europe’s premier airports,” Stewart Wingate, Chief Executive Officer of Gatwick Airport, commented.

The public consultation will run for 12 weeks from September 9, 2021.