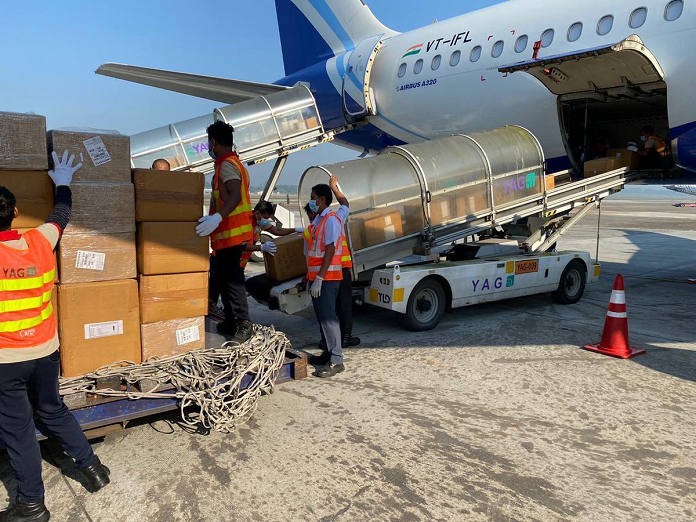 The Indian carrier Indigo has commenced operations of its first A321 freighter aircraft between Delhi and Mumbai, effective 15 November 2022.

The aircraft that was converted from a passenger jet to a full freighter configuration will be used for general freight on the inaugural Delhi – Mumbai flight while transporting general and e-commerce cargo on the return leg. These inaugural flights will carry a payload of more than 20 t on each leg.

Indigo welcomed its first 321F last month and then completed the registration. Progressively this aircraft, and the next aircraft which is expected to arrive later this year, will be deployed on international routes as well.

The aircraft are being converted in a programme involving ST Engineering and Airbus with their joint venture, Elbe Flugzeugwerke (EFW).