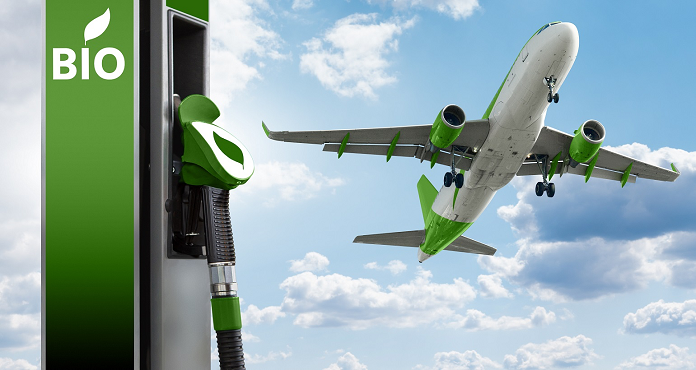 Carbon-net-zero solutions provider World Energy has secured the permits required to increase output by 700% at its $2bn Southern California renewable fuels production facility, the only facility of its kind in North America.

World Energy, which currently counts Amazon Air as a customer, has produced SAF at a commercial scale since 2016. The company is teaming up with hydrogen producer Air Products and SAF technology developer Honeywell to build the production and distribution hub that is expected to yield 340-million-gallons of annual capacity. The hub is anticipated to attract a variety of customers, including air cargo stakeholders.

Together, along with more than 15 other companies, the firms are collaborating to speed up and expand the decarbonization of aviation.

Global air transport companies and those heavily reliant on aviation are now entering into long-term agreements to secure access to the plant’s current and expanding supply, said World Energy.

The facility was originally launched using Honeywell UOP’s Ecofining technology in 2013, with production commencing in 2016.

By 2050, the former oil refinery facility is anticipated to produce fuels that will displace over 76m metric tons of carbon dioxide, the equivalent of 3.8m carbon-net-zero flights from Los Angeles to New York. Air Products and World Energy will collaborate on innovations to transition to green hydrogen inputs, further reducing the carbon intensity of the fuels it produces.

“Getting real about net-zero aviation, is going to require the mobilization of expertise and resources far beyond anything that has come before,” said Gene Gebolys, chief executive, of World Energy. “We are pulling together the very best companies in the world with the expertise, experience, commitment, and focus to collaborate on pushing the frontier of what can be done to decarbonize aviation today while building a platform for what needs to be done to decarbonize flight entirely by 2050.”

Many companies active in airfreight are now investing in SAF. Kuehne+Nagel and Lufthansa Cargo are continuing to promote the use of power-to-liquid (PTL) synthetic SAF, while Air France KLM Martinair (AFKLMP) Cargo is growing its sustainable aviation fuel (SAF) programme.